Four or five years ago, as Lynn and I were in a van taking us from our vacation spot in Cabo San Lucas to the airport, I started talking (rinse and repeat, see my other pieces) with Marie and Larry, visiting from Seattle, about the book.   Naturally, I didn’t recall that we had ridden IN from the airport with them a week earlier, but I pushed through my embarrassment and peppered them with questions nevertheless.  Marie said she would send me a story.  Oh, she did, and you can find it on p. 241  in the chapter Home Runs!

Not long after that, I received a great story from her about her family’s visit to New York, taking in a ball game at Yankee Stadium.  It was quite a tale about how a fun family outing became an observation of another family’s far less fun outing, which involved beer (of course), a brawl, a man losing his pants and underpants, police and security staff intervention, arrests and a whole lot more than 12 year-old Lisa should have been exposed to, and yes, pun intended.

I never doubt the truth in the stories people give me; why would people take the time to make up a story?  I got this one and just couldn’t stop laughing, so I sent it to my son David.  Now, Marie, I never told you this until now: David, skeptic that I didn’t assume he was, said there was just so much that was unbelievable that it was, well, unbelievable.  So, I sent an email to Marie and innocently asked her how she knew this was family.  Her answer was quick, simple and, in retrospect obvious: Before the game, I had asked them”.

We have kept in touch and I look forward to seeing Marie and Larry, and hopefully now-grown-up Lisa, when we visit Seattle later this month.  Thanks Marie, if we have that beer, I promise to sip it, not drip it. 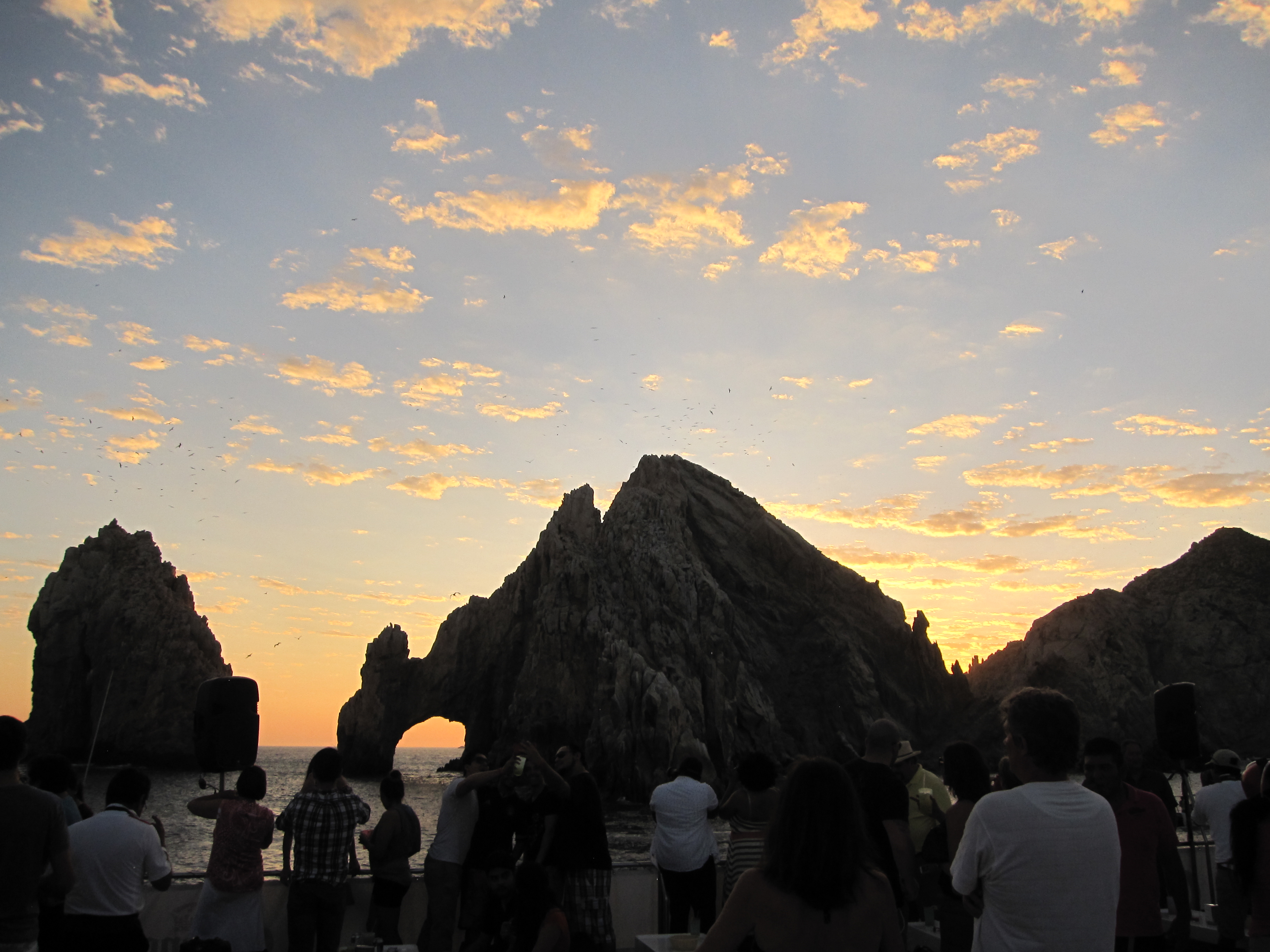