The Story behind a World Series, a Tragedy and a Friendship 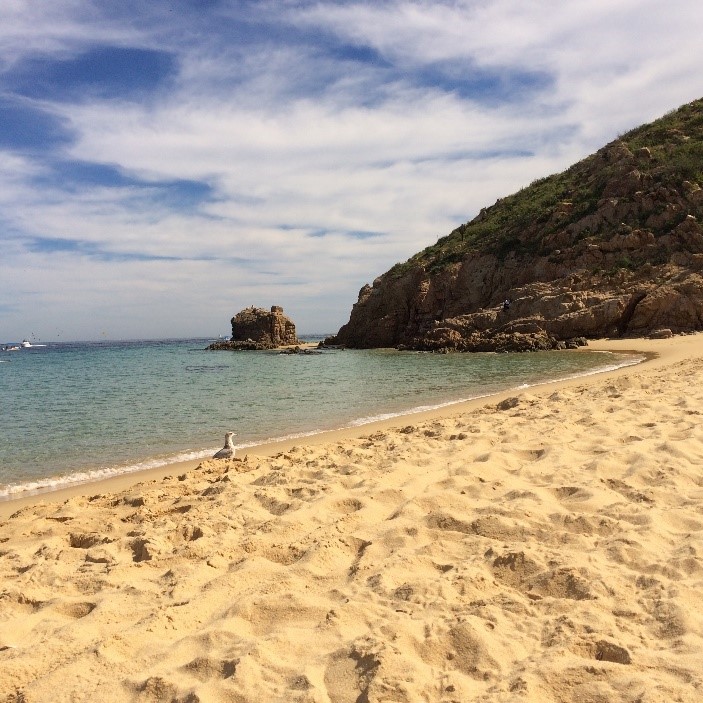 Walking on the beach in Cabo San Lucas, Mexico, in 2015, Lynn and I met a guy wearing a Colorado Rockies hat.  Because I never miss an opportunity to talk with someone about baseball, and a story for the book I was writing, I started talking with Luke.  My memory is that he wasn’t a big baseball fan; I could be wrong.  However, he did tell me that his cousin, close like a brother, might have a great story to share.  We kept in touch by email, and when Luke gave me Gregg’s email address, he cautioned me to be very delicate and sensitive when I contacted him. When I spoke with Gregg, he appreciated Luke’s admonition, but he was open to discussing the story and allow me to use it for the book.

Basically, Gregg’s story was going to involve the 2005 season when his beloved White Sox won the World Series.  But, of course, it was about much, much more.  Gregg and his family were on the way to the first World Series game when his dad suddenly didn’t feel so well.  He was not to be denied seeing his team in the Series, but as you can probably guess, the situation turned out to be very dire.  Luke was concerned that Gregg’s feelings about the whole series of events might still be raw, ten years later. You can find the whole story on P. 6 in the chapter Generation to Generation: Family and Baseball. 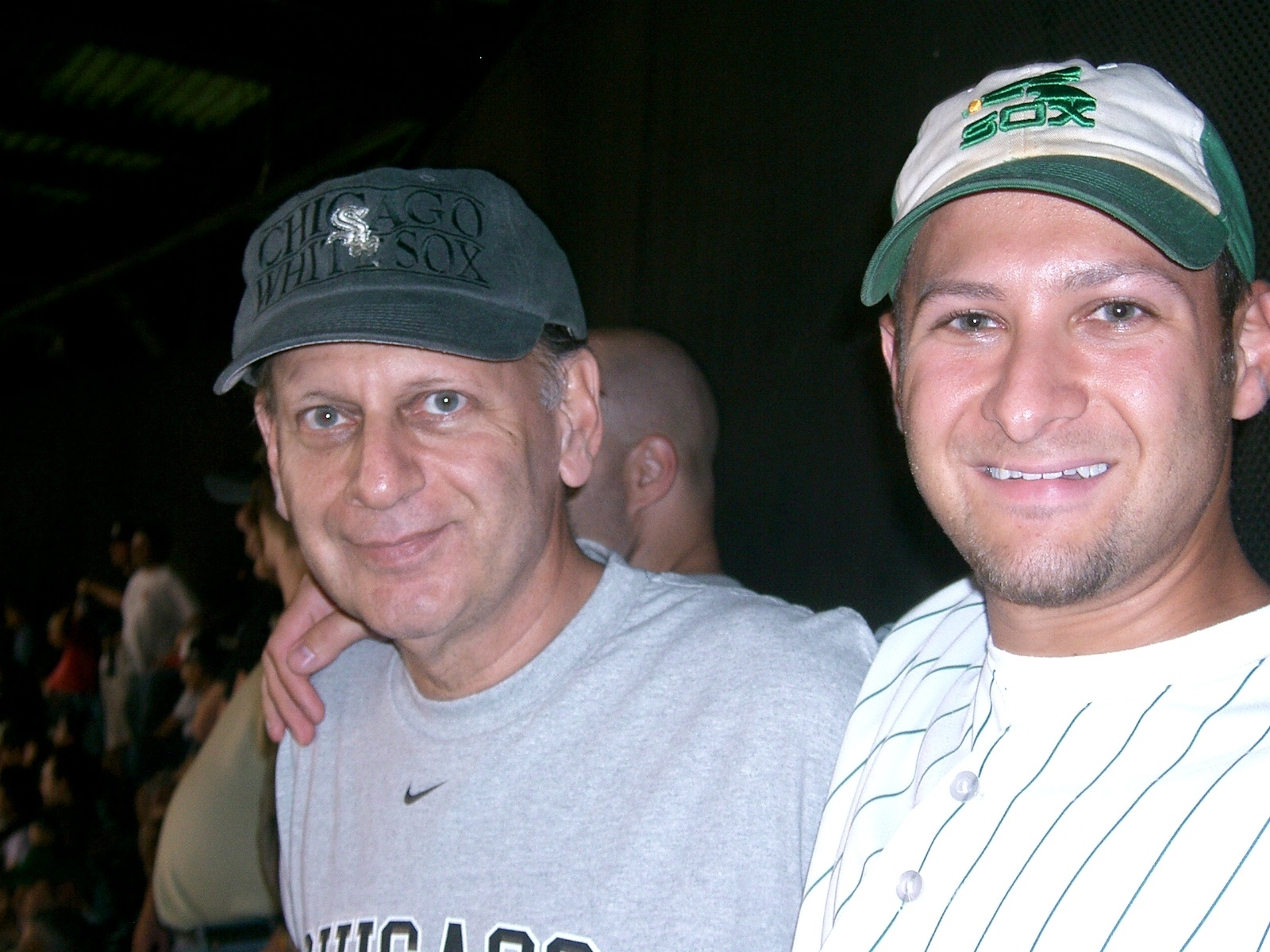 I met Gregg in Phoenix, where he lives, while I was there for Spring Training, having a cup of coffee (well, for me, hot chocolate), talking about baseball and family.  We have kept in touch, and I have become Facebook friends with several of his family members.