The Story Behind All the Stories - How I Did This

How did I collect stories for the book?  At a game in 2011, while just staring out at the field from our 8th row seats between innings, I casually asked my wife Lynn, daughter Rachel and friend Cheryl to tell me their favorite baseball game, or experience.  Lynn and Cheryl both mentioned the last game of the 2010 regular season when the Giants finally beat the Padres, featuring pitcher Jonathan Sanchez’ triple, to win the National League West Pennant which began their improbable run to their first World Series championship in San Francisco.  I too was at that game, and remember most of all the absolutely intense, unrelenting roar in the crowd that had the feel of a playoff game that was soon to occur.

Then I emailed more friends and asked everyone to ask their friends.  I put together a “guideline” book description, as that is what people asked for.  And people started replying, many of them thoroughly ignoring the guidance that they had asked for and sent stories far away from my original concept of the book.  I had struck a nerve with folks, and the stories, many of them, started to have a real emotional impact on me.

But no, this wasn’t enough to soothe my growing drive to collect stories.  Over the next seven years, if you were wearing any baseball paraphernalia, or you were sitting near me at a game, I would ask if you had a story.  At my work for the Job Corps program, I asked people if they had a baseball memory (Shawn Marceau, John Pederson, Cathy Revels and others).  In airports, while you were running for a flight (Joey Banet); in restaurants, between your bites of food (Howard), at a hotel front desk (Merry Andrus), in movie theaters, during the coming attractions (well, no stories, but I tried).  On the bus from a Cabo San Lucas resort to the airport (Marie Toedtli), or anywhere in the world I happened to be or who I was with (in Dubrovnik, outside a church -- Rich Pope in a Cubs hat).  I could not be contained. Lynn will certainly confirm.

I also joined several Facebook baseball groups so I could connect with folks who loved all 30 MLB teams.  You all know the positive and negative points of Facebook, but wow, my project just exploded with this.  Stories came in by email, by Facebook Messenger, and sometimes over the phone.  I just wanted more.

And that is how I received 1250 stories. 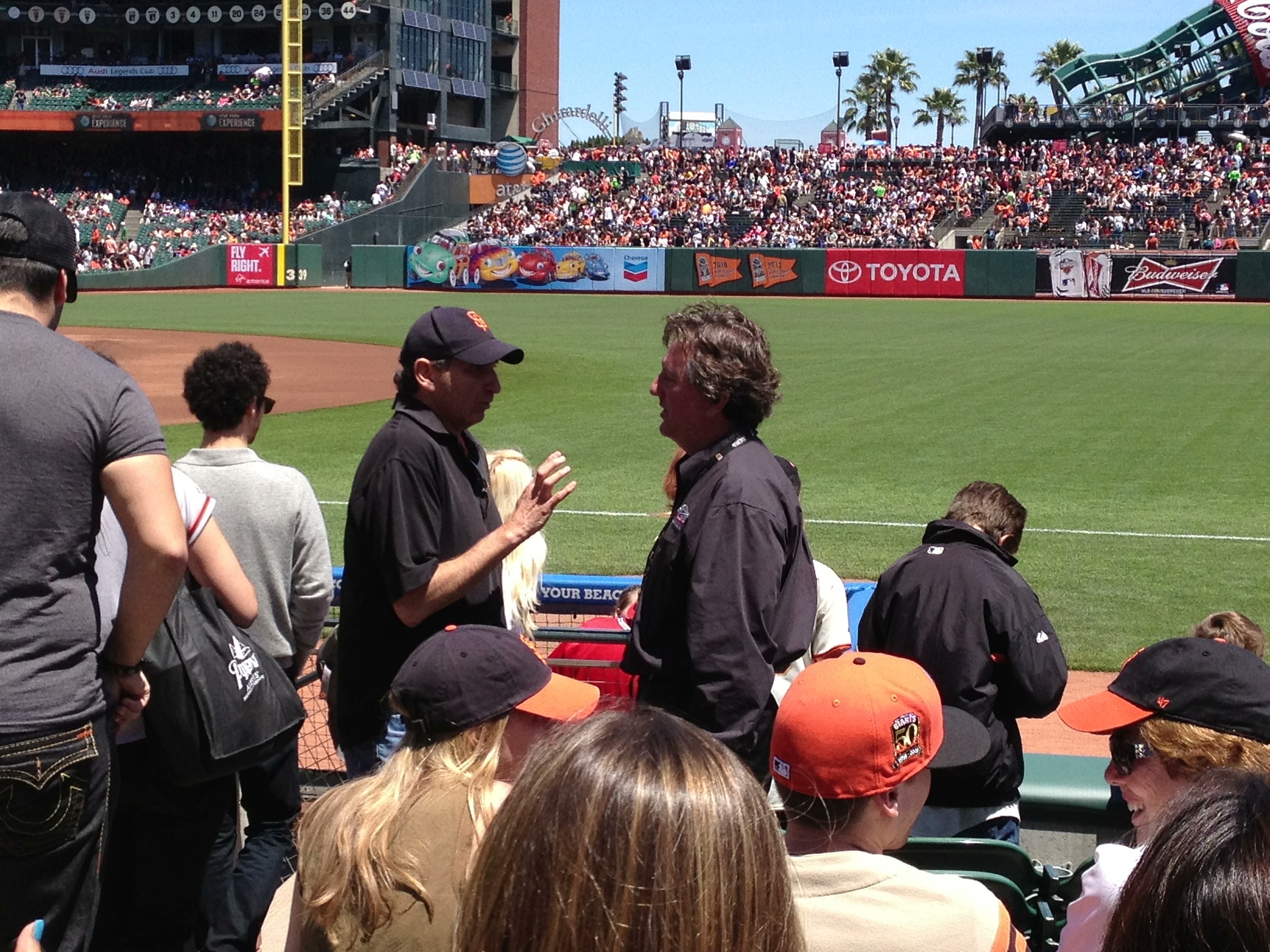